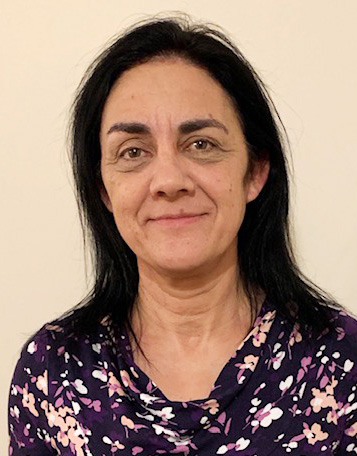 Hello Everyone. My name is Ellie and I began my Ministry at Littleover Baptist Church on 1st July 2020. I am a ‘Yorkshire Lass’. I was born in Hull and lived there until moving to Doncaster in 2003. My parents became Christians when I was very young, I grew up in a large family as well as experiencing the wider Baptist church family in Hull.

Before training for Baptist Ministry, I spent a number of years in different kinds of work; I worked as a baker for a number of years after leaving school, followed by qualifying and working as a Nursery Nurse, which led me into working in the social care sector as a family support worker. While living in Doncaster I was involved with Doncaster Baptist Church which became my sending church into training for Baptist Ministry. In 2011, I was called to Junction Baptist Church in Derby as their Minister in Training alongside studying at the Northern Baptist Learning Community in Manchester. After my training finished in 2015 my husband Samson (who is also a Baptist Minister) and I were joint Ministers at two Churches in the West Midlands: South Street Baptist Church and George Road Community Church. We have three grown up children, two teenagers and five grandchildren. 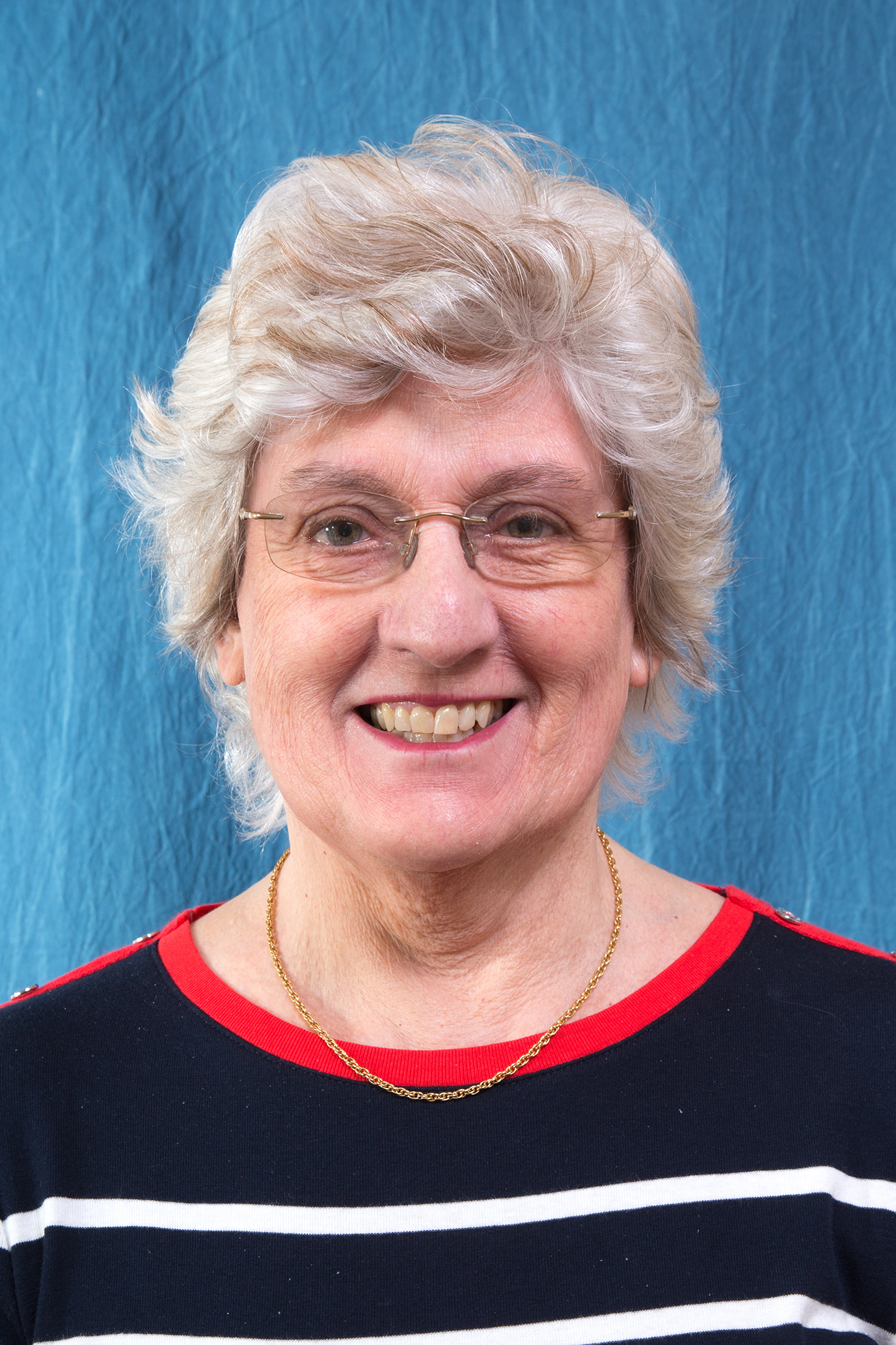 I was born and grew up in Derby. Since I was a child I attended a Baptist Church in Derby where I was in the Brownies and Guides and the Church was a great part of my life. It was there that I met my Husband Danny. I was married and baptised in 1965 by Rev Arthur Bonser who was my mentor and friend and a great influence in my Christian life.
Danny and I spent three years living in the north of Spain and in the last few years we travelled the world and had some great experiences and met some wonderful people. I enjoy gardening and reading and have brought up three Children.
We joined Littleover Baptist Church because, as we are living in Littleover, we felt this church was calling us to be a part of the witness in our local area. It is a supportive and loving church for all ages and the events I attend bring me closer to God. My role as a Deacon is to serve the church and its congregation and to support the minister. 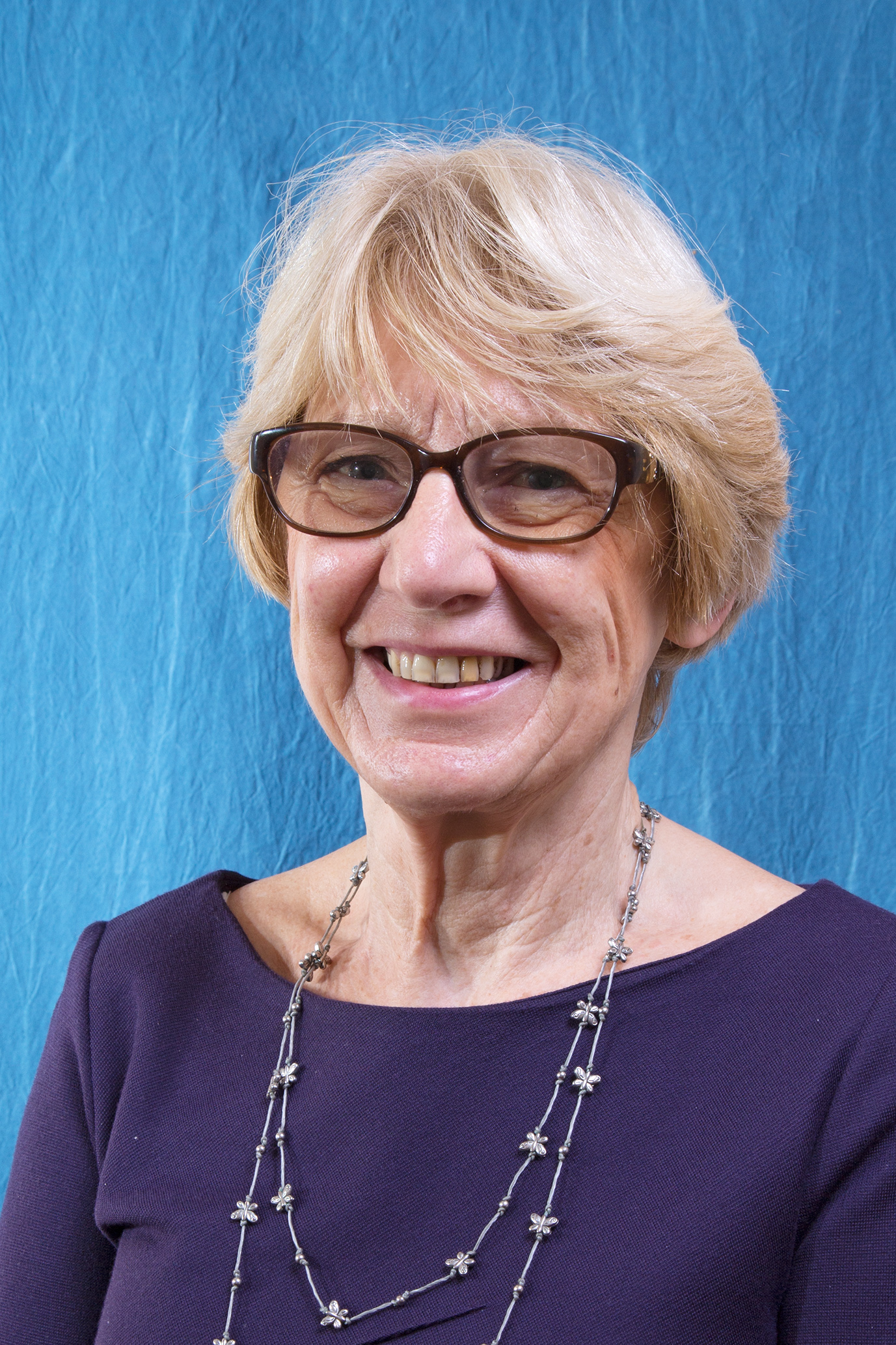 I was virtually born at Littleover Baptist Church, where my parents were members from early 1939. I was a member of Sunday School, attended the League of Young Worshippers, Brownies, the Youth Club, became a Sunday School teacher and eventually the leader until I Ieft Derby to go to college. I was baptised at 13 following a trip to London with the Church to hear Billy Graham.
After my marriage, we went to live and worship elsewhere, but we moved back to the area in 1976 and were ‘collared’ by the Church Secretary at Littleover Baptist, who said he’d “expect us next week”. We didn’t seem to have a choice and so I have been a member again since then!
I started to help with the Guide unit in 1980 and I have been involved ever since. My husband and I have both served on the diaconate before this term. 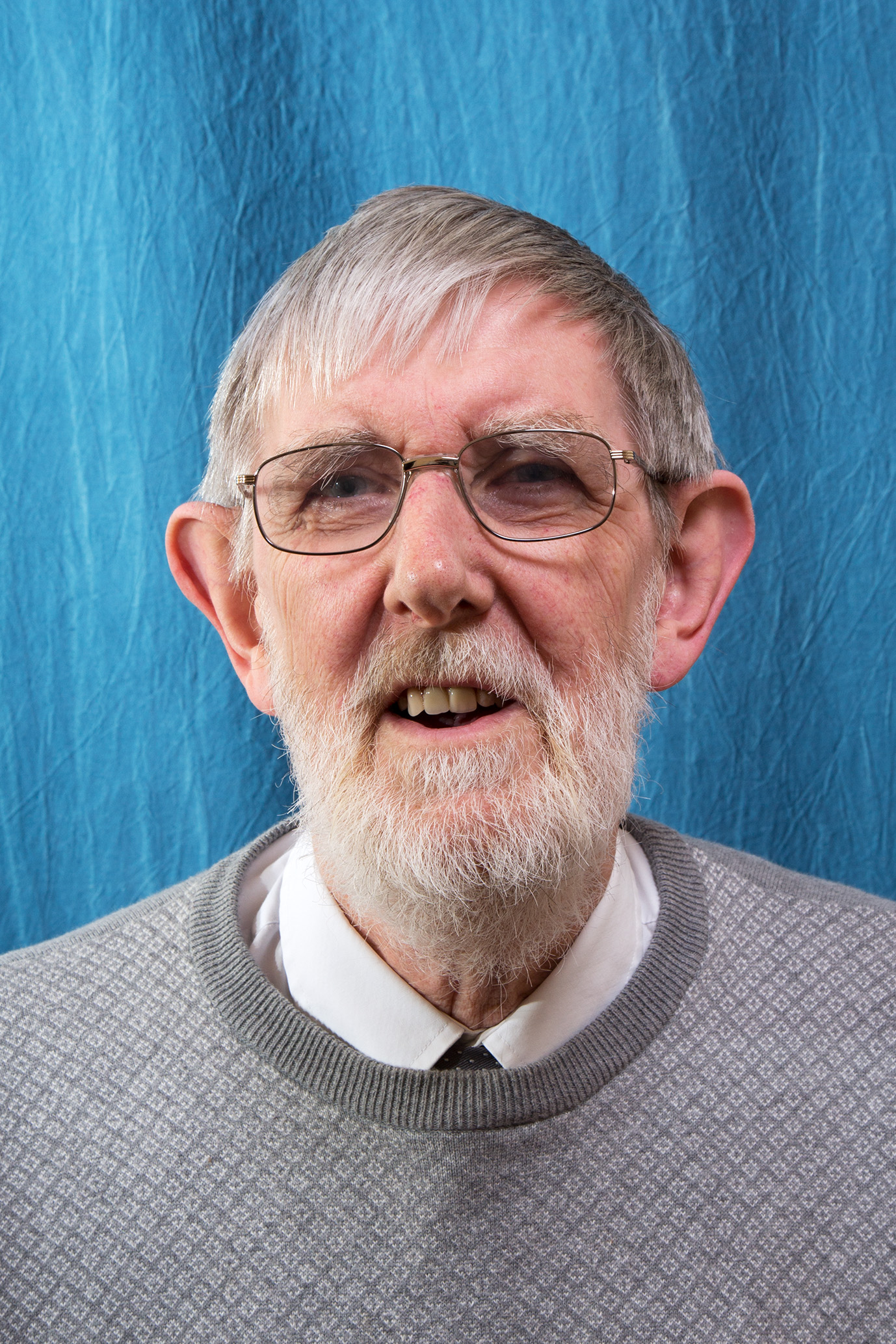 I was born in Yorkshire where my father was a Baptist minister, but I grew up in Devon, the Home Counties and the Midlands, and came to personal faith in 1958.  Most of my working life was in research related to railway civil engineering, which is how I came to settle in Derby in the late 1960s.  I met my wife, Ruth, in Derby and we were married in 1972.  Our children are grown up now, and we have two young grandchildren.  We were drawn to Littleover Baptist Church by its friendly welcome and have made it our spiritual home since 1999.  I have been Church Secretary since 2009 and see my rôle as supporting the Church in its mission.
I enjoy music, mostly as a listener although I play a tenor recorder in the Church music group. Other interests include travel (particularly by train), cryptic crosswords and cooking. 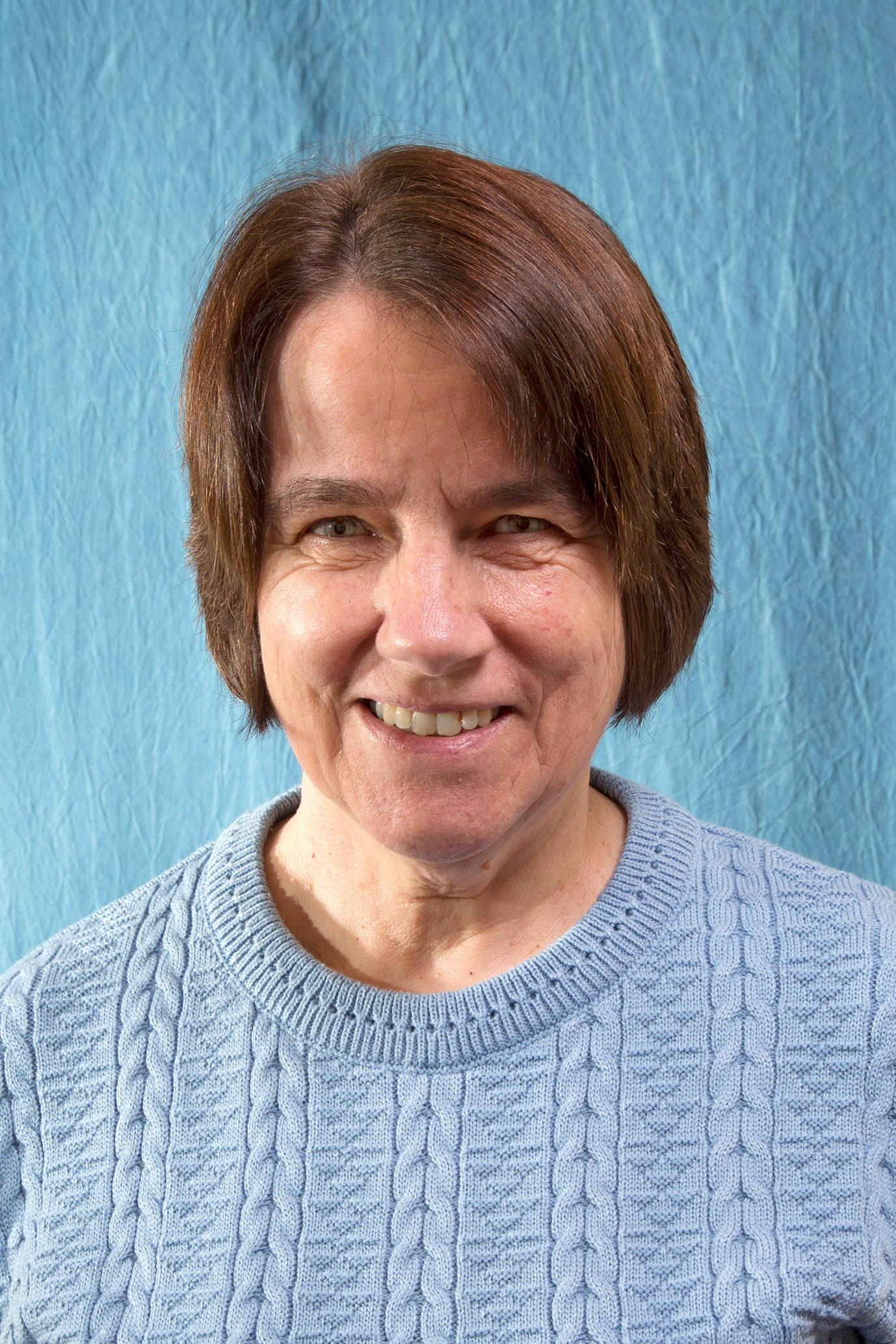 I was born at the seaside, in Morecambe in the north-west of England, where my father was the minister of Zion Baptist Church. We moved to Derby when he became a minister there. After leaving school I returned to my roots to study at Lancaster and then became a primary school teacher, working in the Derby area.
I was baptised when I was 13 and became a church member where my father was a minister, later moving my membership to Littleover Baptist Church. It was a joy when both my daughters gave their lives to Jesus and were baptised. At the moment, I enjoy working with young children and their carers at the church ‘Mums and Tots’ group. For many years it has been a privilege to serve on the diaconate, taking on the role of treasurer, watching the church grow in numbers and becoming more united in love for one another.